I haven’t seen any spoilers for Avengers: Endgame so I don’t know how it ends. The only thing I do know is that Thanos rules the universe and the remaining allies reunite one more time to undo his damage and restore order. There are tons of the biggest characters in this edition from Iron Man to Captain America to Captain Marvel to Black Widow.  Many people love all these superheroes while others only are partial to certain ones.

To those that watched Avengers: Endgame already, what was the best thing and what was the worst? Were you surprised about the fate of characters and did you hope for different outcomes? Are you as pissed as Game of Thrones fanatics and want to start a petition to redo this final installment or are you satisfied with what went on and can deal with the outcomes? I don’t think Marvel fans are as crazy as people betting on the outcome of GoT, especially because there aren’t any odds. I’m sure if there were though, betting sites would try to cash in big time.

Which Marvel character is your chosen one? What is it about them that sets them above the rest in your eyes? Do you like the fact there are women superheroes or do you think they should only be men? If there was one superhero trait you could have, which one would it be and why? Which actor(s) do you think are perfect for the superhero they play and which one(s) are way off the mark?

For the past fifteen years, one constant for Konami’s Bemani music game series has... 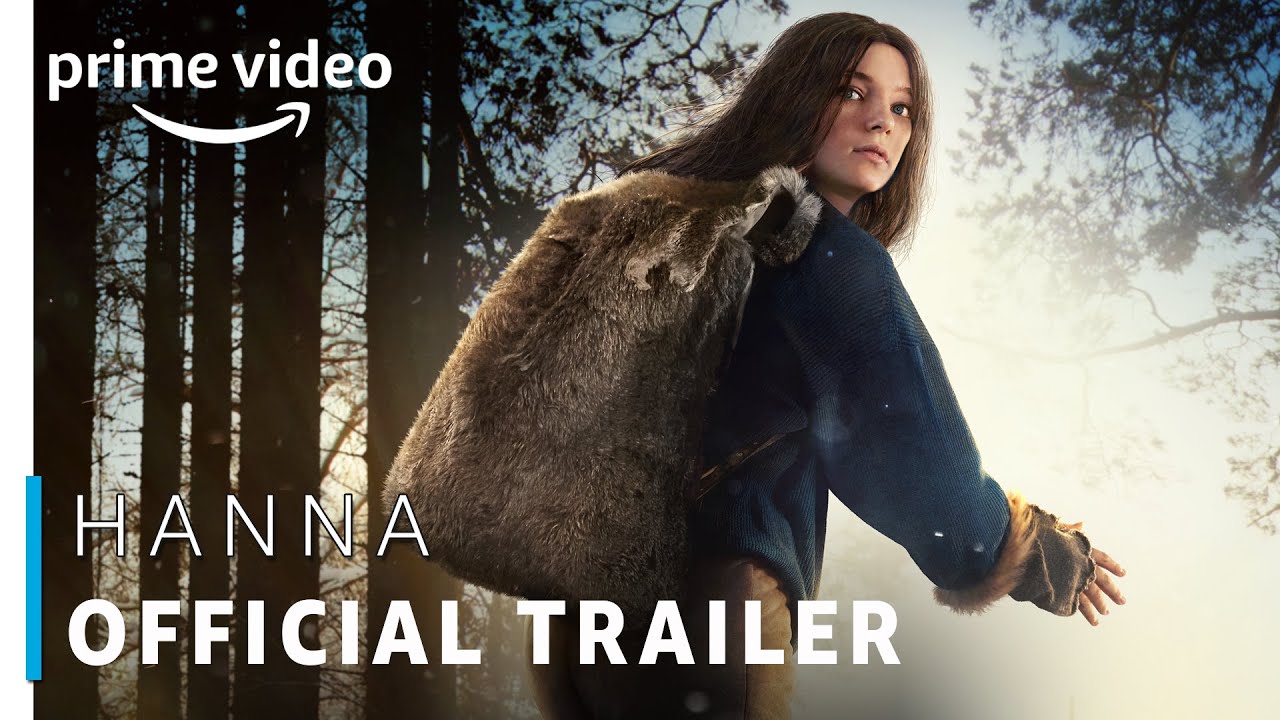 Bungie Has Big Plans For Destiny 2

Destiny 2: The Witch Queen is still six months away but it’s already sounding like...