When season five of Breaking Bad was winding down, series creator Vince Gilligan said that he was looking forward to exploring other projects outside of the Breaking Bad universe. As he explained it, he put so much time and energy into the show that he was ready to tackle an entirely new challenge and work on something completely different. As it turns out, Gilligan was seemingly more tied to the show than perhaps he himself cared to admit.

Rather than exploring new projects, the end of Breaking Bad saw Gilligan strike a deal to produce Better Call Saul, a prequel chronicling Jimmy McGill’s transformation into Saul Goodman, the lovable, quick-witted, and of course, shady lawyer who figured prominently in Breaking Bad. While the show has received positive reviews, it wasn’t exactly the action-packed drama Breaking Bad fans were accustomed to. Not to worry, Gilligan is back yet again, this time with a Breaking Bad movie which aims to highlight what exactly happened to Jesse Pinkman after his harrowing escape in the show’s series finale.

Dubbed El Camino: A Breaking Bad Movie, the film will debut as a Netflix exclusive before ultimately arriving on AMC sometime in the future. Written and directed by Vince Gilligan himself, the movie is slated to arrive on October 11 and is easily one of the most hotly anticipated titles of the year.

If you know how Breaking Bad ended, then you know we can't wait to see what has happened to Jesse and see what he has become. 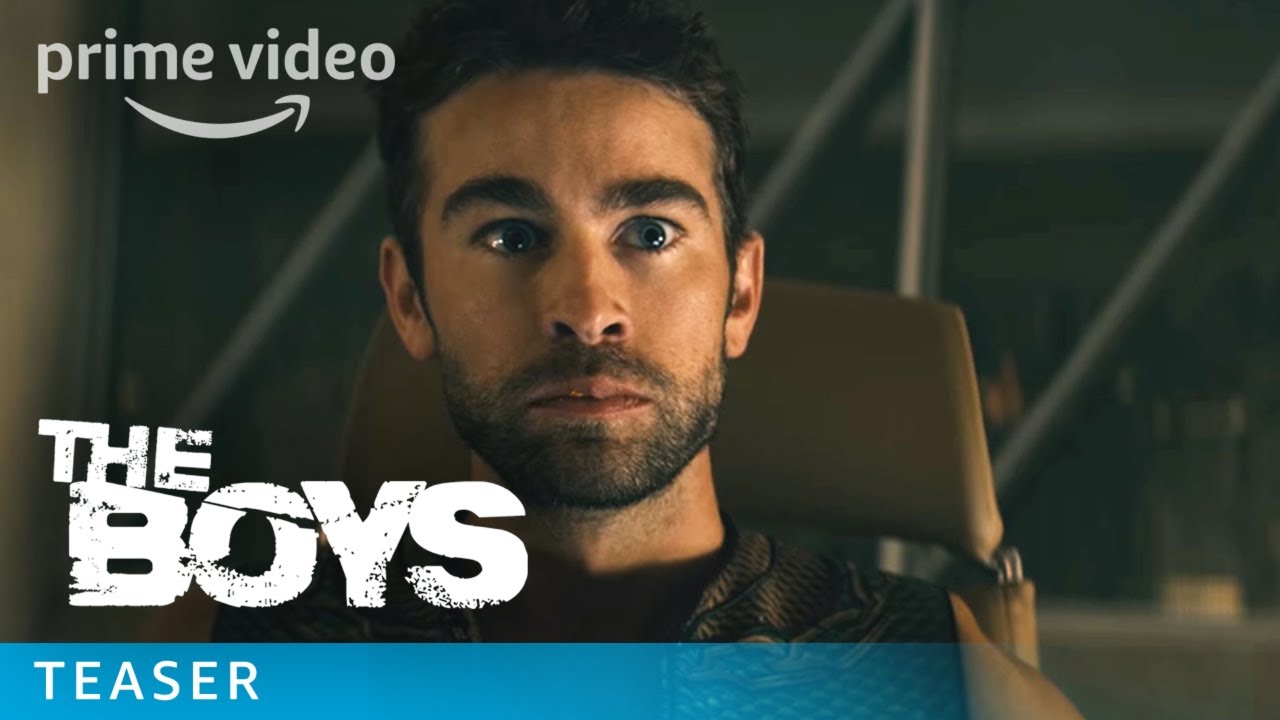 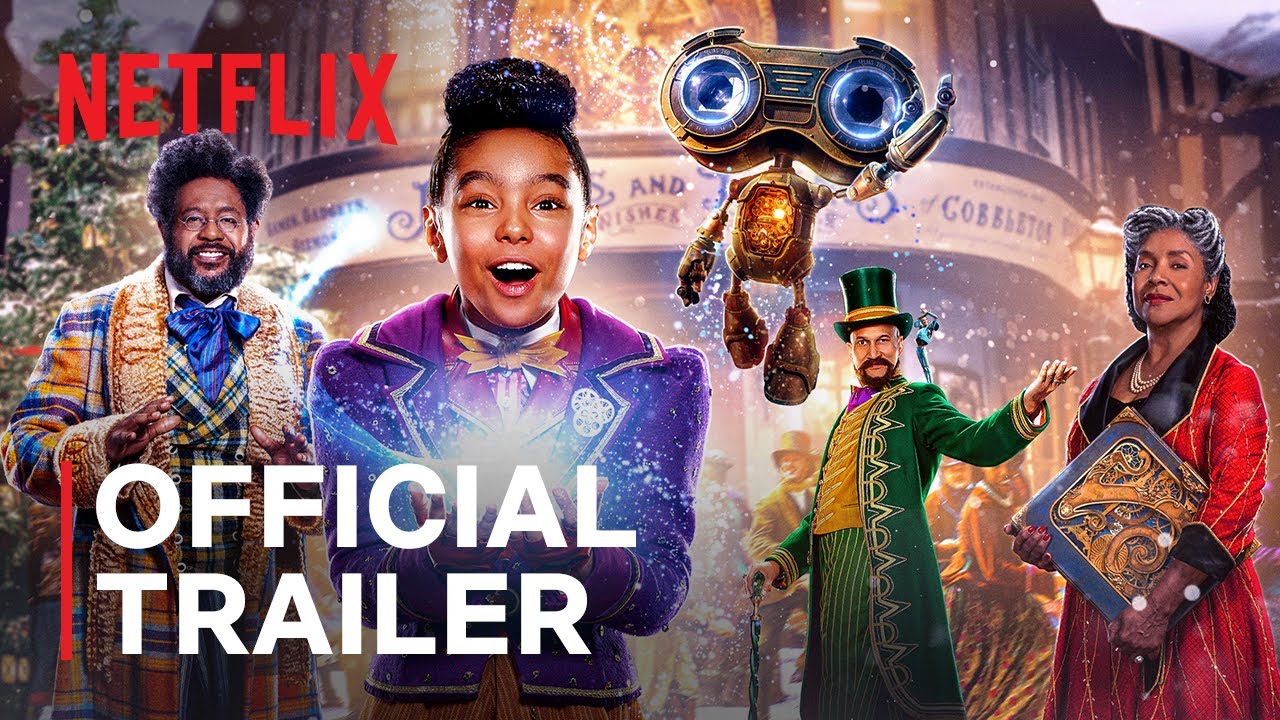 Overwatch League Season 5 Will Use An ‘Early Build’ Of...

Blizzard announced today that the next season of Overwatch League will begin in...

You, me, everyone, we’re all getting older by the day. And so are the cast of Street...

For the past fifteen years, one constant for Konami’s Bemani music game series has...